Home Quotes The Best of Game of Thrones Quotes 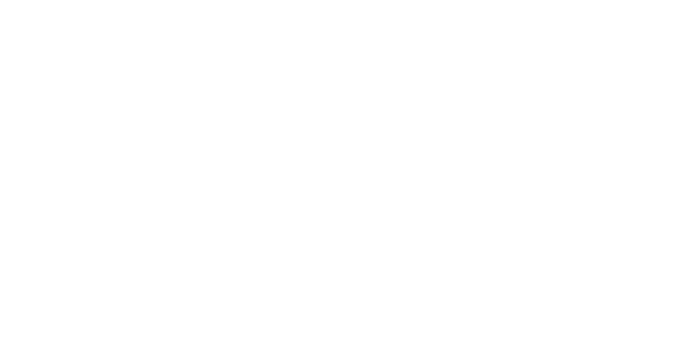 There’s so much action, death, sex, and violence in Game of Thrones that sometime’s people forget to appreciate just how good the writing is too. If you don’t know that Game of Thrones is actually an adaption of fantasy novel A Song of Ice and Fire, written by George R.R Martin. And if you have ever read the book, you’ll know how well written and well thought every single dialogue and conversation is. And there’s still another installment of the books to come, but we don’t know yet when will it be released because it’s already been 8 years since the last installment was released.

So we have gathered some of the best Game of Thrones quotes from TV series and novel that will definitely help you get over your wait for the continuation of the book series. These quotes will surely let you know themselves that how good each and every dialogue was written because these quotes are so sharp, precise, and accurate that if you only listen to the quotes you’ll fall all over again for this show. Even if you’re someone who hasn’t seen or read a single episode of Game of Thrones, these quotes will definitely make you want to explore more about the show and their characters.

How to Make Slime

The Best Game of Thrones Quotes

These quotes are not only enjoyable but also can be used in everyday situations, making you sound wiser and wittier.

1. Power Resides Where Men Believe It Resides. It’s A Trick. A Shadow On The Wall. And A Very Small Man Can Cast A Very Large Shadow.

2. The man who passes the sentence should swing the sword. If you would take a man’s life, you owe it to him to look into his eyes and hear his final words. And if you cannot bear to do that, then perhaps the man does not deserve to die.

3. Chaos isn’t a pit. Chaos is a ladder. Many who try to climb it fail, and never get to try again.

4. The powerful have always preyed on the powerless. That’s how they became powerful in the first place.

5. Never forget what you are. The rest of the world will not. Wear it like armor, and it can never be used to hurt you.

7. It’s easy to confuse what is with what ought to be, especially when what is has worked out in your favor.

8. A ruler who kills those devoted to her is not a ruler who inspires devotion.

9. I have always found revenge to be the purest of motivations.

10. Nothing isn’t better or worse than anything. Nothing is just nothing.

11. When the snows fall and the white winds blow, the lone wolf dies, but the pack survives.

12. The lords of Westeros are sheep. Are you a sheep? No, you’re a dragon. Be a dragon.

13. A ruler who hides behind paid executioners soon forgets what death is.

14. Why is it that when one man builds a wall, the next man immediately needs to know what’s on the other side?

16. Some people are fortunate enough to be born into the right family. Others have to find their own way.

17. It’s always changing, who we’re supposed to love and who we’re not. The only thing that stays the same is that we want who we want.

19. Bran thought about it. ‘Can a man still be brave if he’s afraid?’ ‘That is the only time a man can be brave,’ his father told him.

20. Death is so terribly final, while life is full of possibilities.

21. The night is dark and full of terrors.

22. A lion does not concern himself with the opinion of sheep.

25. I will hurt you for this. I don’t know how yet, but give me time. A day will come when you think yourself safe and happy, and suddenly your joy will turn to ashes in your mouth, and you’ll know the debt is paid.